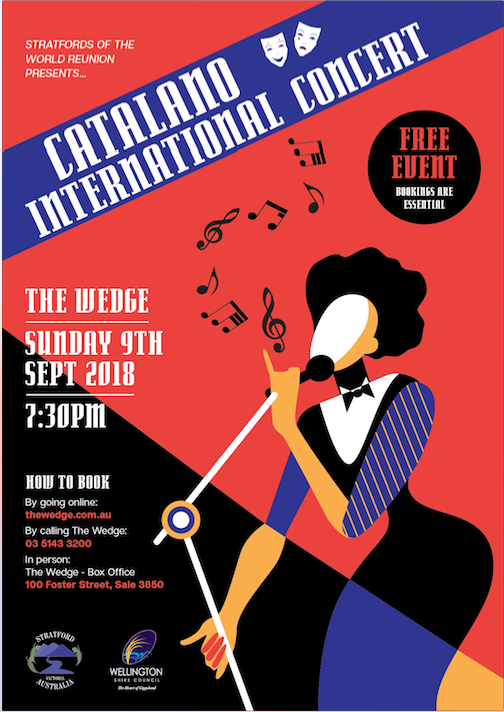 In case you are wondering – why is the Stratford of the World Reunion Concert called the Catalano MEMORIAL Concert?

Hugh Catalano and his wife Mary Lou were founding members of the Stratford Sister Cities group. Sady they both passed away in February 2009 and below is an edited obituary from the Connecticut Post.

CATALANO Hugh J. Catalano, age 67, of Stratford, passed away peacefully at home surrounded by family on Thursday, February 26, 2009. He was born in Washington DC on December 14, 1941 son of the late Dr. Pasquale M. Catalano and Marie Mallon Catalano. Predeceased by his wife of 43 years, Mary Lou, and brother Attorney Michael A. Catalano survivors include three sons, Matthew, Mark and Michael all of Stratford. A lifelong Stratford resident, Hugh graduated Fairfield Prep class of 1960, Quinnipiac University class of 1972, and University of Bridgeport Law School. A U.S. Army veteran he graduated the U.S. army language school in Monterey CA. and served as a Russian linguist in Germany from 1965 to 1968. Upon returning home in 1968 Hugh dedicated his life to community service through volunteer work with Junior Achievement, Bronco baseball, Sterling House athletics, Bunnell Band, and his love, Sister Cities International. He was also involved politically for many years with the Republican Party serving on the town committee as the Third District leader, Third District councilman, Board of Zoning Appeals and many other boards and committees. Served many years as the Treasurer for the committee to elect Doc Gunther. Hugh touched a great many people in his life here and abroad and will be sadly missed by all.

CATALANO Mary Lou Dinan Catalano, age 66, of Stratford the beloved wife of Hugh J. Catalano passed away on Thursday, February 12, 2009 at Bridgeport Hospital. Born on Sunday, April 5, 1942 in Bridgeport to the late Dr. H. Philip Dinan Jr. and the late Dorothy Flanagan Dinnan. She attended St. James School, graduated Laurelton Hall in 1960 and Russell Sage College in 1964. She worked for the Dinan Center, Milford and Park City Hospitals and retired from Quest Diagnostics in 2004. She volunteered for the Stratford Red Cross, the Stratford Library Association and was a member of the Stratford EMS as an EMT and instructor and was involved with Stratford Republican Party. 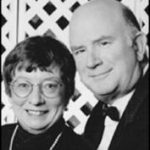 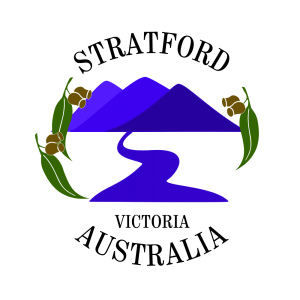